Activision has announced in a press release that Call of Duty: Advanced Warfare is not only the biggest gaming launch of 2014, but the biggest entertainment launch also, including movies, books, and music.

The statistic given for the blockbuster first-person shooter is not only backed by internal Activision estimates, but also retail and digital sell-through as well as reported movie, book, and music gross sales for the first week of launch.

Activision also confirmed that Advanced Warfare is the highest-selling digital launch in console history and noted that more than 370 million online matches have been played with gamers ranking up over 200 million times.

Since its creation in 2003, the Call of Duty franchise has made over $10 billion in sales worldwide exceeding revenue from some of the biggest movies of the last decade.

We loved Advanced Warfare, giving it a class leading 8.8. 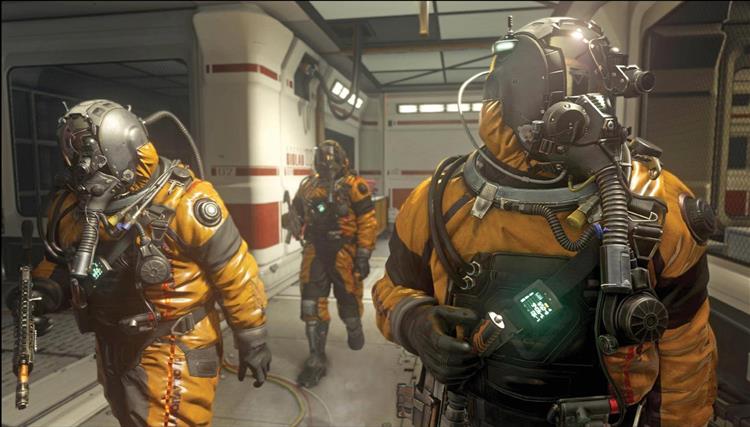