Microsoft has some good news as they are doing better with the Xbox One and are launching some new bundles.

You'll be able to find an Xbox One bundled with such games as Sunset Overdrive, Assassin's Creed Unity and Call of Duty: Advanced Warfare. Picking up one until the end of the year will allow you to save $50 on any SKU.

Microsoft is saying they have been leading the sales of consoles the past two weeks, but again they don't give us any specific figures. They say they have 10 million consoles sold in to retailers, but that's the amount shipped to retailers. They haven't really said how many they've sold to consumers, where Sony had that figure, but as a sold through a few months ago.

I'm never one to like the way wording gets mixed and how some can make you look better than you're actually doing. It's good to see Microsoft pushing out a lot of consoles, but I'd like to see some figures as to how many are in consumers' hands rather than how many they've shipped out.

All told, if you're in the market for an Xbox One, now's the time to pick one up for some sweet savings. 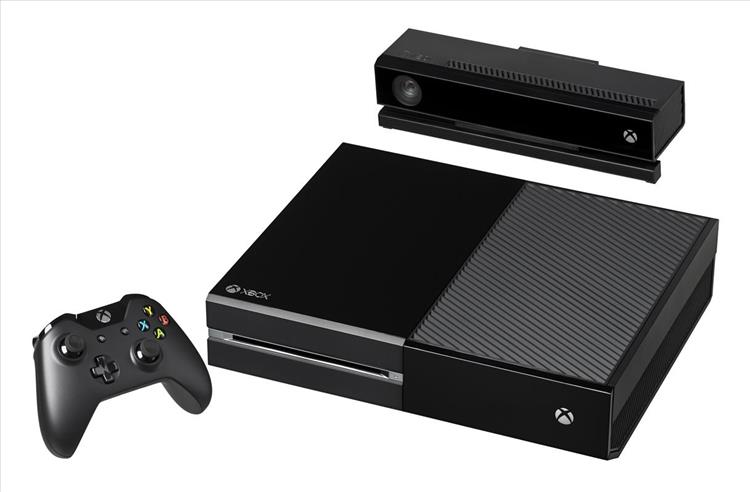