Call of Duty: Advanced Warfare Update on the Way

Sledgehammer Games has announced that Call of Duty: Advanced Warfare will be receiving various tweaks and fixes to improve overall game performance.

"Our team has been working hard on improvements to the game," said Michael Condrey, Studio Head and Co-founder of Sledgehammer Games. "We’ve also had our ears to the ground, listening to your feedback. Our commitment to continuing to support the game and community is as strong as ever, and we have the whole team focused on making the experience the best it can be."

Condrey also relayed a statement from Activision on the dedicated server issue that has plagued various gamers attempting to play online.

"Advanced Warfare employs game servers hosted at data centers globally on all platforms and listen servers as part of our proprietary matchmaking system," the statement reads. "Our goal is to ensure the best possible connection and greatest gameplay experience regardless of location and time of day."

Last week, Condrey stated in an interview that he hopes for the Call of Duty franchise to take a trip back to its roots and visit the World War II setting again.

For more on Call of Duty: Advanced Warfare, be sure to check out our review. 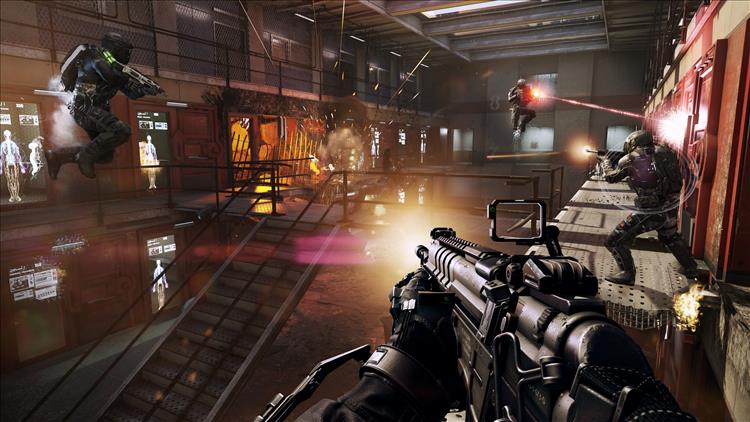