Ubisoft has some great games coming out soon in Far Cry 4, Assassin's Creed Unity, and The Crew. You can actually get one of those for free if you're going to be picking up a NVIDIA card here before the end of the year.

The following video cards or products are eligible for this free game offer:

Any one of those will nab you a free Ubisoft game. Ubisoft and NVIDIA have been working hard to implement some cool features in their games to take advantage of NVIDIA's hardware to make each of the games really shine visually.

So, if you're going to be purchasing a new NVIDIA card here soon, don't forget to get one of these three great upcoming titles just for buying a NVIDIA card. 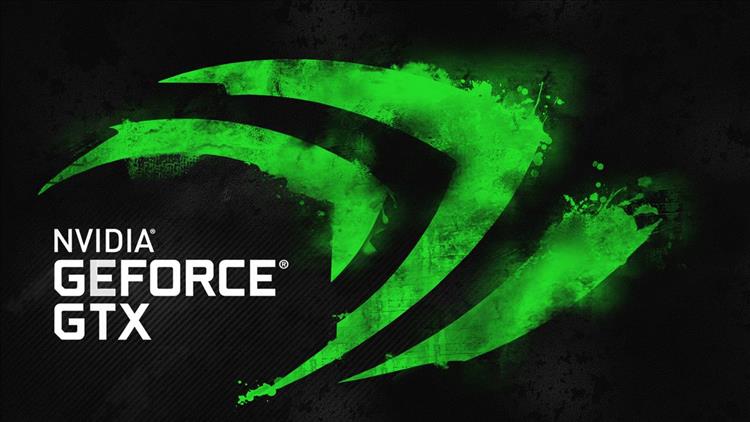 SANTA CLARA, Calif.—Nov. 4, 2014— NVIDIA today announced a new technology PC gaming development partnership with Ubisoft® that will bring consumers closer to their games than ever before.

Thanks to the power of NVIDIA GeForce® GTX® technology, including the just-released GTX 980 and 970 GPUs, this holiday’s hottest games, Assassin’s Creed® Unity, Far Cry® 4and The Crew™, will look simply incredible. By integrating NVIDIA’s superior GameWorks technologies, such as HBAO+ for realistic shadows, TXAA for cinema quality smoothness, as well as enhanced 4K support, Ubisoft is delivering cutting-edge content that allow PC gamers to become fully immersed in their gaming environments.

Part of the “Pick Your Path” promotion which kicks off this week and runs to the end of the year, gamers who purchase a qualifying GeForce GTX GPU, including a GeForce GTX 980, 970, 780 Ti, or 780 graphics card or a notebook with GeForce GTX 980M or 970M get their choice of which title--The Crew, Far Cry 4 or Assassin’s Creed Unity--to add to their library for free.

“NVIDIA has worked hard, hand-in-hand with our development teams, to help provide the best experience for our PC players,” said Jean-Francois St.Amour, Lead Graphics Programmer at Ubisoft Montreal. “Their support and insight is even more important now, as we make a big technological leap into the next-generation of Assassin’s Creed games.”

Assassin’s Creed Unity, the latest installment in Ubisoft’s most successful franchise, will feature HBAO+, TXAA, PCSS and tessellation technologies which allow Ubisoft to realistically render the 16th century game environments, which are set in Paris during the French Revolution.

Another legendary game series getting a massively visual and technology upgrade is Far Cry 4. In addition to HBAO+, TXAA, PCSS and enhanced 4K support, Far Cry 4 also integrates NVIDIA Godrays technology so gamers can feel the sun beating down in the Himalayas, and NVIDIA HairWorks, for rendering the realistic, but deadly adversaries that will be encountered in the game.

And finally, if horsepower, engines and pound per cubic feet rev your receptors more, then The Crew, the ultimate street racing game ever made, may be just the ticket you’ve been waiting for. Motoring through the bustling streets of New York City and Los Angeles, cruising down sunny Miami Beach or trekking through the plateaus of Monument Valley never looked so superb thanks in part to the integration of HBAO+ and TXAA technologies-- all rendered in breathtaking 4K. The Crew even comes with an Android companion app that lets you tinker with your ride before playing it live, chat remotely, browse friend profiles, and send your crew on jobs – all from the road.