Starting November 2nd, get the Xbox One with a $50 discount for a limited time

Thinking of getting an Xbox One? Hold off for a few days and you'll save some bucks.

Microsoft has announced that starting on November 2nd, you'll be able to save $50 on all different SKUs of Xbox Ones.

Interested in an Assassin's Creed Unity or Sunset Overdrive bundle? It'll be $349. Want one with Kinect? It'll cost you $449. The Call of Duty: Advanced Warfare bundle featuring a 1TB drive, custom controller and console, and a few other small goodies will also cost you $449.

The offer is good at various stores and online retailers and will end on January 3rd, 2015. 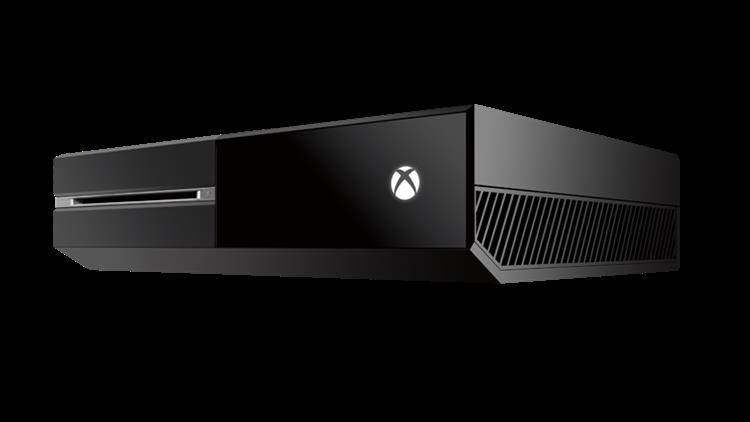