With the upcoming shooter (and RPG apparently) The Division, Ubisoft is trying for "endless gameplay," according to art director Rodrigo Cortes. Here's the quote from his recent interview with IGN.

"We want to keep the players playing for a long time," he says. "We don’t want to do a story that ends and it’s like you can take the disc and put it on the shelf. We want to keep the players enjoying the game in many different ways so we would obviously offer different activities like PvP, PvE and several progressions. First there’s the story progression, where you can finish the story and get more tidbits later on, but then there’s the progression of your gear, your stats, also of your base of operation. You can continue upgrading your base and yourself together. We’re hoping for endless gameplay. On top of that we’ll support the game heavily post-launch, though we won’t go into details yet."

He also mentions that the biggest challenge they are having right now is getting the message across to people about just how much of an RPG the game is. It certainly seems to have been marketed as a shooter thus far, but Cortes says that, basically, we ain't seen nothin' yet, although he is a bit scant on the details of just how much nothin' we ain't seen. He does mention in the interview that there is an almost traditional class system, down to even calling certain classes healers.

It's an interesting read, and it definitely has changed my perception of the game. I won't try to summarize it all, because it's better to hear it from the man itself, so here's a link to the article, just for you.

I'd be all over the game Cortes describes. Based on this information and what we've seen of the general tone and feel of the game so far, it looks like it could be a really interesting take on action RPGs. 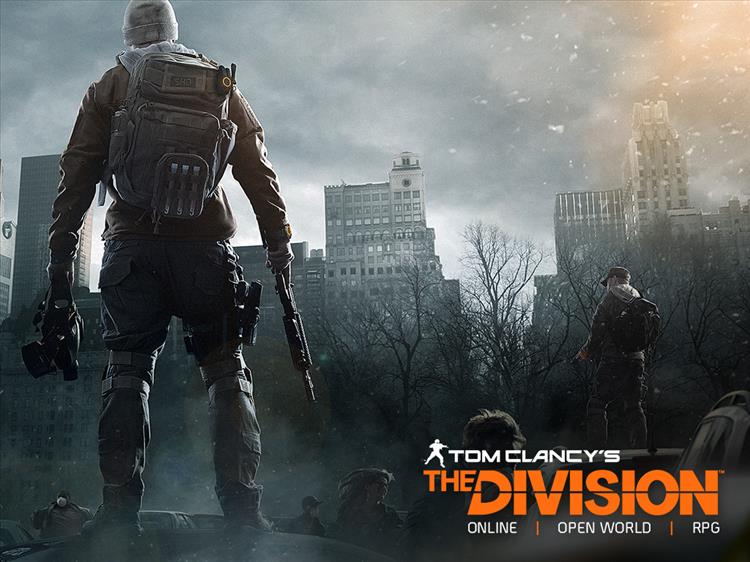