Nintendo Download for 10/23/2014: Bayonetta and Pokemon get some awesome deals

For once the Virtual Consoles get very little mention in this week's Nintendo Download.  It's not that nothing came out for them, as this week sees the release of Castlevania: Aria of Sorrow on the Wii U which I highly recommend for fans of the franchise.  However, the spotlight this week is shining rather brightly on two other franchises: Pokemon and Bayonetta.

Starting with Bayonetta, anyone who purchases either Bayonetta or Bayonetta 2 on the Wii U's eShop (both available on October 24th) will automatically get a discount for the other game that will make the final price for both games only $59.98.  Basically you're getting both games for $60 which is a pretty good deal.  I never got into the first game for some reason or another, but this might be a good chance for me to give it another shot...of course I'd have to get a new hard drive because mine's getting kind of full.

As for Pokemon, Pokemon Art Academy releases tomorrow on the 3DS and anyone who picks this one up on the 3DS eShop will also get a download code for a demo version of Pokemon Omega Ruby and Pokemon Alpha Sapphire.  I'm currently working my way through Pokemon Art Academy for an upcoming review and if you've ever wanted to learn how to draw something other than a Voltorb or Magnemite, this might just be your cup of tea.  You'll basically go through a series of lessons and learn how to draw a variety of Pokemon from all regions, though I'm still waiting to see if they put Scyther in there somewhere.  Somehow I doubt it...Scyther gets no love it seems.

Other games coming out this week include The Legend of Korra: A New Era Begins and Power Rangers Super Megaforce on the 3DS (October 28th for both games) as well as Fantasy Life and Shantae and the Pirate's Curse, also for the 3DS. 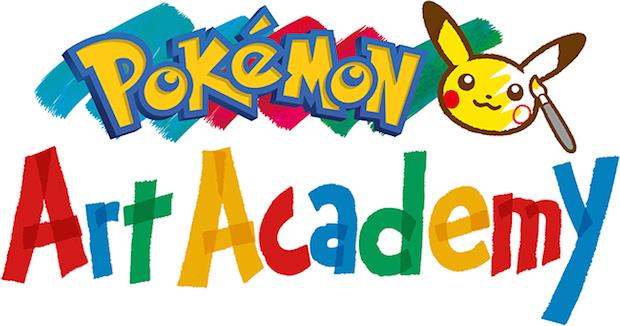 Bayonetta 2 will be available on Oct. 24. A free demo for Bayonetta 2 is now available in the Nintendo eShop on Wii U. (Photo: Business Wire)