Xbox One screenshot functionality not coming for a while

One of the big “discussions” we have had among the staff at Gaming Nexus is the lack of screenshot functionality in the Xbox One (actually, it was more trash-talking from PS4 owners than an actual discussion). With games such as Shadow of Mordor featuring the increasingly-popular photo mode, it is a wonder that the system doesn’t have what seems like such a basic function. The PS4 has had the capability since launch, and the Xbox One can record gameplay videos... so why not a simple still-shot of the action? Phil Spencer has gone on record numerous times in stating that the function is coming, but it doesn’t appear that will be happening any time soon.

In a recent interview with IGN, screenshot functionality isn’t on the list of things to be updated in the next two system updates planned for the Xbox One. The November update, which is rather big, is making a lot of improvements to the user-interface and functions, and a smaller, December update is in the pipeline as well. The function isn’t included in either one.

According to Spencer, “in December, it’s probably a time for us to pause for a little bit and settle just as all the new consoles are coming online... as we come back into the new year, we’ll see new stuff, and screenshots is on the list.”

Granted, a feature such as this doesn’t hinder one’s gameplay experience, but it is something that is becoming commonplace in the gaming world and something gamers seem to enjoy doing. PC users have been doing it for years, and snapping pics during gameplay has become second nature for me on the PS4. Why can’t I do it on my Xbox One?

And for the record, this glorious picture was snapped on the fly on my PS4, just because I can. :) 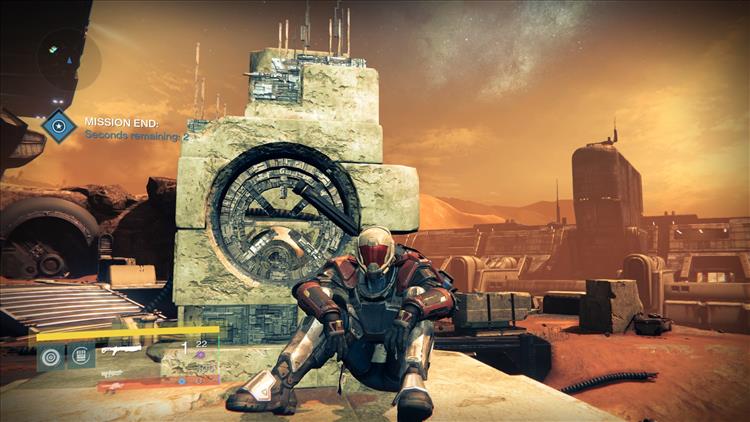