Ubisoft has revealed a season pass for Far Cry 4 that will run gamers $29.99.

The season pass packs five pieces of additional content that includes a day one mission, a co-op prison break, a brand new PvP multiplayer mode, and... a yeti.

Look below for a more in-depth round up.

The Syringe – The day one mission will see players preventing the game's antagonist, Pagan Min, from retrieving a recipe that is useful against the rebellion. The mission is playable in both single-player and co-op.

Escape from Durgesh Prison – This mission will allow players to "team up with a friend to escape Yuma’s prison after being locked up and tortured."

Overrun – This PvP mode will allow players to play as either the Rakshasa or the Golden Path and work towards capturing territory around Kyrat while also stoping that territory from being taken over by the opposing team.

Valley of the Yetis – This game mode finds the game's main protagonist, Ajay, crash landed on a Himalayan ridge "in a strange new frozen landscape". Players will scavenge for tools to upgrade their campsites while fighting off attacks from a mysterious cult. This content also has singe-player and co-op options.

Besides the extra mission that is available on day one, no additional dates were given.

Be sure to check out the new co-op gameplay footage that was released earlier this month. 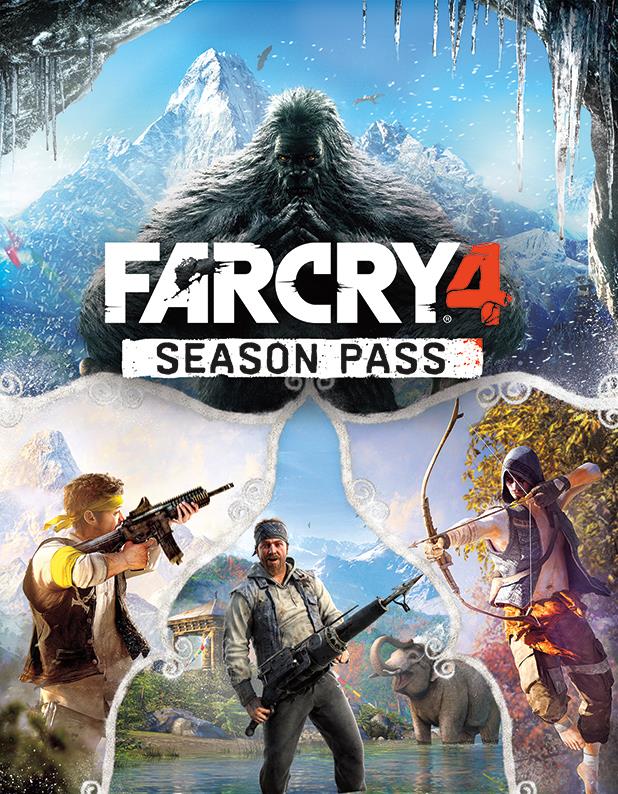