Activision and Torn Banner Studios have announced that Chivalry: Medieval Warfare will be releasing on both Xbox 360 and PlayStation 3 in December.

Along with the release date, the game has also received a price of $14.99.

Chivalry: Medieval Warfare is a 12-player online game that trades rocket launchers and automatic rifles for swords and shields. Players can choose to fit and arm their characters with over 60 different weapons, including customizable swords, axes, and more. Game modes include Free-for-All, Team Deathmatch, Capture the Flag and Team Objective. 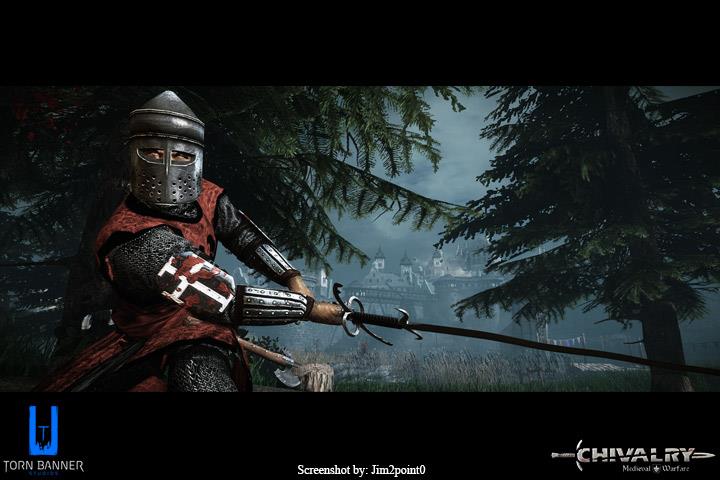