Bungie has rolled out a new hotfix today (1.0.2.2) for Destiny that changes multiple weapons and fixes issues with the Templar encounter in the Vault of Glass.

Not every weapon has been weakened however, scout rifles now do 6% more base damage.

As for Vault of Glass fixes, there has been a kill volume added to sniper platforms to prevent players from sitting on top of them as well as a respawn area for the Relic if the holder leaves the playable area.

Bungie also stated that they are currently working on a larger update to further balance classes and address under-performing exotic weapons. 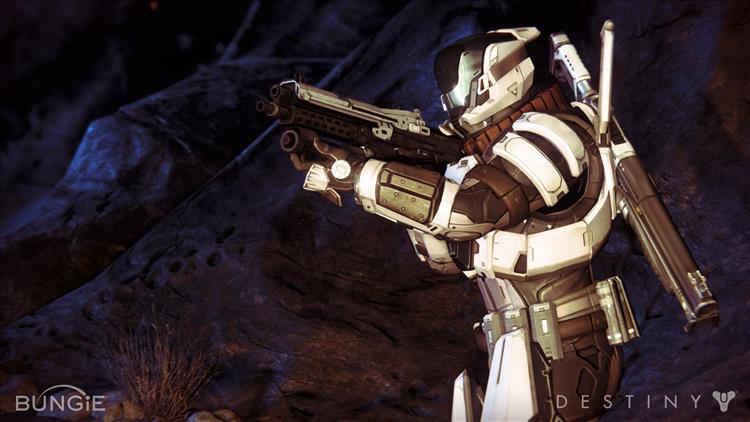