If I had a dollar for every person that plays Destiny, I'd have $3.2 million

October 9 marked the one month-iversary of Destiny, and—true to that Honest Game Trailers video—is still gaming's hottest 7 out of 10. (Well, we give it an 8 out of 10.)

Bungie made some stunning stats available about the fledgling science fantasy shooter. With a brand new property that's completely enraptured the gaming community, it's hard to believe it's only been out for four weeks.

3.2 million a day? If Destiny had a ZIP code, it'd be the third-largest city in America (watch your back, L.A.). I only played the beta, but the game has captured my imagination ever since. It's become a staple for many of us here at Gaming Nexus. Cheers, Bungie. Here's to next month's stats. 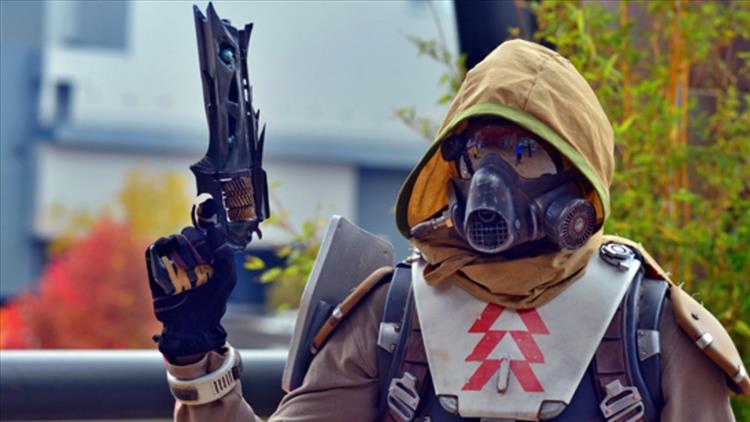