Advanced Warfare offers 2 for the price of 1

Activision wants to encourage gamers to upgrade to the next generation of gaming again this year with their Call of Duty release. If you remember, last year those who purchased either the 360 or PS3 version of the game were given a chance to upgrade to the Xbox One or PS4 version of the game for a discounted price. This year they are taking things a bit further and are offering the transition for free.

Gamers who purchase the digital version of Call of Duty: Advanced Warfare for either the PS3 or Xbox 360 will have cross-buy access to the PS4 and Xbox One versions of the game. The updated version must be within the same console family (Xbox to Xbox, PlayStation to PlayStation). The deal is only available through March 31, 2015, so you have a bit of time to make up your mind. The DLC content for the game will be cross-buy as well, however there is no expiration date on that offer. 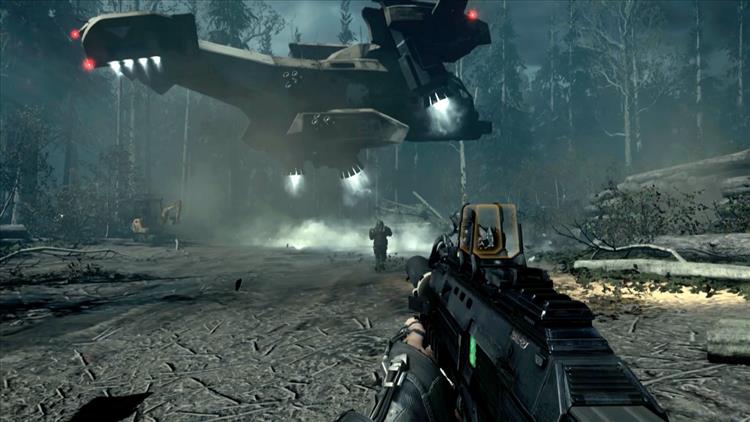