Woohoo! See, Blizzard really mean it when they said that they intend on keeping the console versions of Diablo 3: Reaper of Souls- Ultimate Evil Edition up to date with its PC brethren!

Today the console versions of the game are seeing a major update to version 2.1.0, which hit the PC last week. There are a variety of additions to the game, including the following:

I absolutely love this game and really need to get back into it on the PS4. Destiny has sort of pulled me away over the past couple of weeks, but something tells me that is about to change! 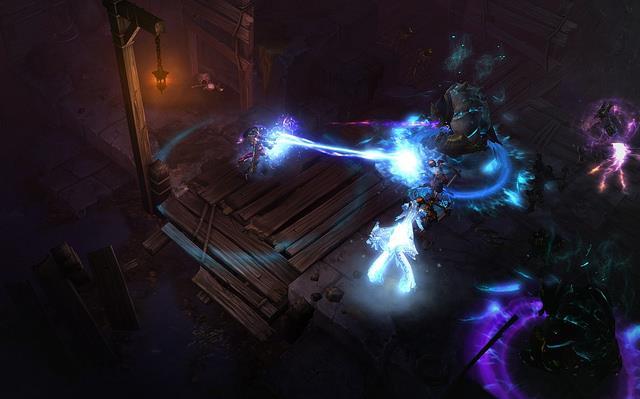