Irrational may be gone, but it's former team is hard at work on The Black Glove

Okay, that title is slightly misleading. It's not like the whole of Irrational Games decided to start a new company and call it Day for Night Games; but it is built from quite a few former members of Irrational's ranks. Their first project, The Black Glove, is a surreal romp into the lives of three different artists. And it's currently doing the Kickstarter dance to the tune of $550,000.

In The Black Glove, you are the new curator for The Equinox- a theatre that is unstuck from time and space. The Equinox is home to three different artists whose work has become dysfunctional, and it's taking a toll on the theatre. Your job is to explore the artists work, slip on eponymous Black Glove and alter the artist's influences in their past to change their exhibit in the present.

I'm extremely excited about The Black Glove. Even though it won't be littered with firefights and have psudo-magic wielding psychos, it has that distinct Bioshock sheen to it. But my absolute favorite part is that the setting looks like Kurt Vonnegut and David Lynch got together for tea and absinthe, and ended up talking about how their past experiences led them to their greatest works. Plus, I'm always up for an exercise in letting gameplay control the narrative.

The Black Glove's Kickstarter is going until November 7th. And if all goes according to plan, Day for Night is estimating to have The Black Glove available late in 2015.

Big thanks to the folks at VG247 for making me aware of this. 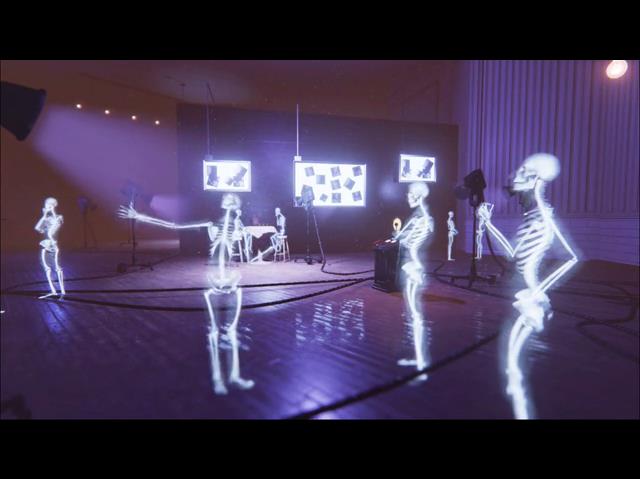