Super Smash Bros. Wii U will release on November 21, 2014. What else is there really to say?

Nintendo has finally come clean with the release date of the long awaited game that could be the title to light a bit of a fire under the console. The Nintendo 3DS version of the game, which Colleli absolutely loved in his recent review, has been selling like crazy all over the world. I tried to find it at numerous stores this past weekend to no avail, finally just picking up the digital version off of the Nintendo Store.

When the Wii U version launches, it will support Nintendo’s new amiibo figures from day one as well as be available in a variety of bundles. There is the obvious base, retail release which features just the game, an amiibo bundle, which includes the game and a Mario figure, as well as Gamecube controller bundle which will include the game as well as an adapter that lets you use either your classic Gamecube controller or Wavebird on the Wii U. 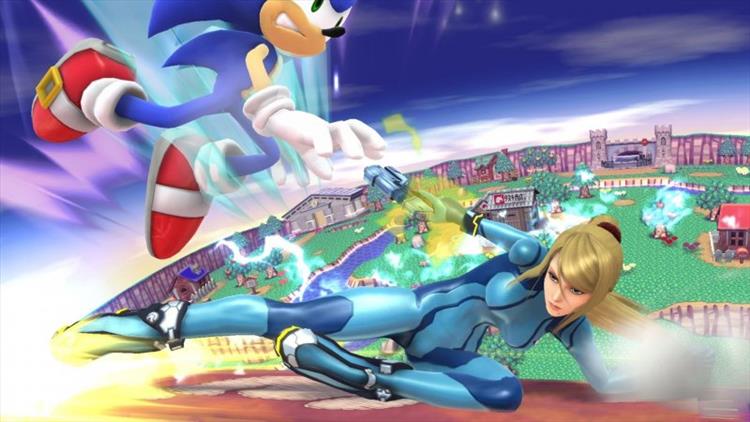