Ground Zeroes to let off a little Steam in December

It has taken a while, but Konami is finally bringing Metal Gear Solid V: Ground Zeroes to the PC. Fans have been upset at the absence of the PC version game since it launched on consoles nearly 7 months ago. We knew back in August that it was coming, but now we know when as Konami has announced that the game will launch on Steam on December 18, 2014. The wait might be worth it in the end though as the PC version will feature full, 4K support. This means more characters on screen, better shadows, and an overall better, visual experience.

In case you don’t know, Ground Zeroes is sort of a prequel to the upcoming MGS V. This adventure is only a couple of hours long but is designed to be replayed numerous times and give you an introduction to both the upcoming story and new game mechanics that will be introduced in the upcoming game. You can find more information about the new version on the official Steam page which went live yesterday. 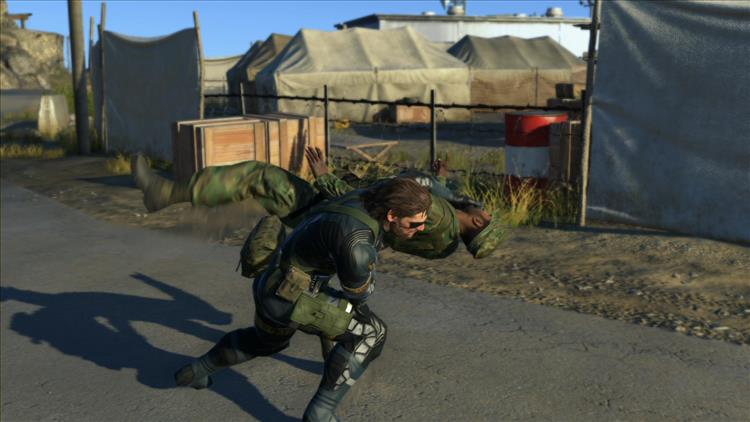