The latest gaming rage, Assassin's Creed Unity running at the same spec for both Xbox One and PlayStation 4

It all started with an interview that Video Gamer did with Vincent Pontbriand, Ubisoft Montreal producer on Assassin's Creed Unity. In there, he stated that both the Xbox One and PlayStation 4 versions of the game will be locked at 900P and 30FPS to "to avoid all the debates and stuff".

Yeah, you didn't expect that to go well with folks did you? Really, just do a search for #PS4NoParity on Twitter.

Of course, the gaming public is now all up in arms with what they perceive Ubisoft is doing, and that's lowering the specs on the PlayStation 4 version to match the Xbox One version. Why shouldn't those with the PlayStation 4 get a higher visual quality game, if it can handle it?

Ubisoft released an official statement to Kotaku saying that they didn't lower the spec to account for one system. This, of course, won't do any good for those that already think Ubisoft is intentionally gimping the PlayStation 4 version.

Just at this past E3, Ubisoft was looking at making the game run at 1080P and 60FPS for both platforms.

Randy thought it was a really great game from his look last week. I do think you should look at all aspects of a game with an emphasis on whether it's fun or not over how it looks. That said, I do hope Ubisoft isn't trying to take this debate over the two console's performance in their own hands, but should focus on putting out the best version for each platform. 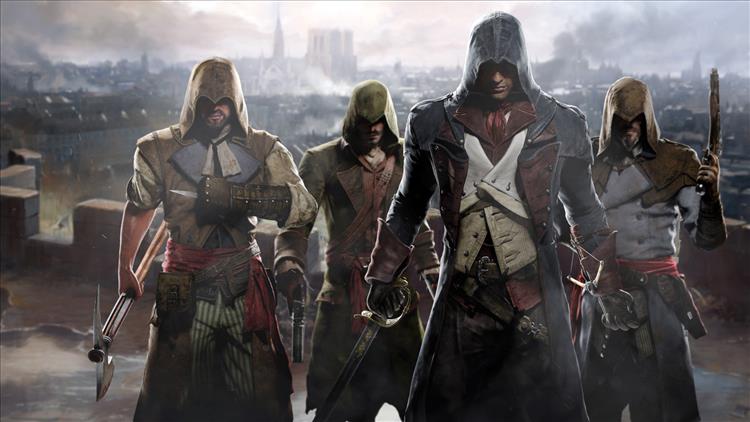