Today Destiny was updated, fixing the beyond frustrating loot issues that have plagued us all.  This summary from Bungie.net sums it up pretty well.

"With this patch, we address some widely-discussed concerns with how Engrams are earned and claimed. Strikes have become more rewarding, and the rewards gained from them are more predictable. Also affected is the rotation of maps that appear in the Crucible."

No longer will I get an endless line of blues from the legendary engrams I would rarely get outside of the loot cave.  As for the Crucible map rotation changes, prepare for the more close quarters maps to be equally as prevalent as the two vehicle based maps, Bastion and First Light, are weighted to have more the same count in rotation as their smaller brethren.  Read the patch notes for update 1.0.2 below and check back for more news on future updates. 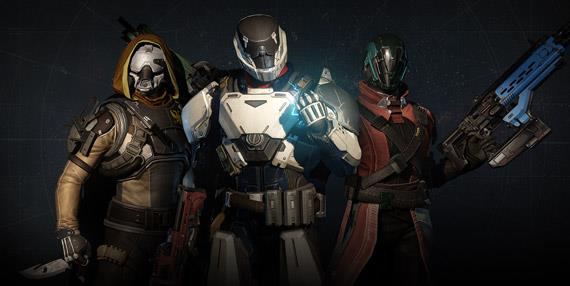