If there is one topic that seems to be causing a lot of confusion amongst the Destiny players of the world, it is exactly how one obtains levels after hitting the coveted 20 mark. Even I found myself a bit confused after endless grinding at 20 that yielded zero progress towards the 21 that I saw other players garnering above their heads. The game gives you some information on what you need to do, but it isn’t exactly clear, which is something I criticized the game heavily for in my review. However, after a little research and work in game, I can now say that I completely understand the post-20 leveling system and hope that I can shed a little light (pun intended) on the topic for other players who are stuck at the big 2-0.

The secret to leveling past 20 is all based on a new gear attribute that you will begin seeing called “light”. You are fighting the darkness after all, so light would be the obvious opposition. After you hit level 20, you will begin seeing armor that has a “light” attribute to it in addition to the usual strength, discipline, and intellect. You need to have a certain amount of light equipped on your Guardian in order to be recognized as a higher level. The cumulative total of all of your gear's light attribute determines the level that the game recognizes you as being.

Basically, your Guardian itself will max out at a level of 20, but the gear that you equip him with will make you powerful enough to register as a higher level. If you remove said equipment (with the light attribute), your recognized level will be reduced accordingly. The levels are assigned based on the following ranges:

Remember, equipment can be leveled too, so some pieces will gain additional light attributes as you improve them over time. Just because it starts of as “Light +5“, doesn’t mean it will always have that rating; it can go up. With most of these however, leveling them up goes beyond just paying a certain amount of glimmer; this is where the various materials that you have been picking up in the field or obtaining from breaking down items comes into play. You will need lots of weapon parts, spin metal, and most importantly (for the high end upgrades) ascendant shards.

There are limits to the amount of light your equipment pieces can have though, based on their rarity levels. Rare armor has a cap of +15 light, legendary armor has a cap of +28 light, and exotic armor caps out at +36 light. Plus, you need to remember that you can only have one exotic piece of armor equipped at a time (in addition to an exotic weapon).

As for obtaining armor with a light attribute, you will need to put in a little bit of work. These pieces can be dropped on the field by enemies as encrypted engrams; that is the cheapest means of obtaining them, albeit the most time consuming. They can also be purchased from your faction representatives, the Speaker, and your Vanguard rep for marks should your reputation with the various groups be high enough.

Make sense? If you have any questions, feel free to ask in the comment section below and happy hunting Guardians! 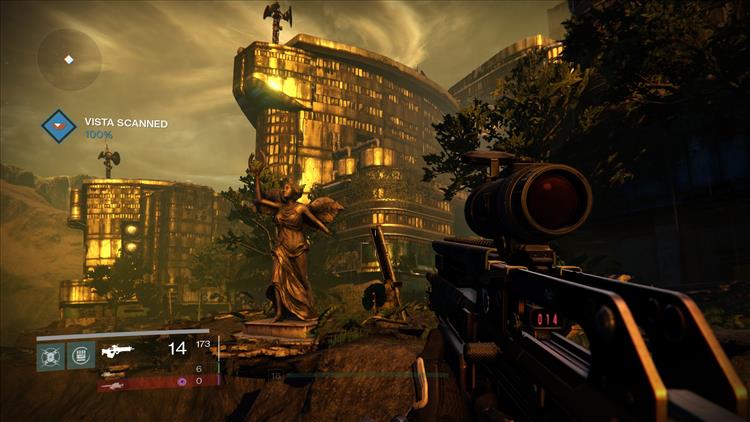