Microsoft releasing an Xbox One Controller for the PC in November

I use the Xbox 360 wireless controllers with my PCs and really enjoy it. They are great controllers and work well in Steam games that are setup for it.

With the Xbox One, I know a few people were hoping to see Microsoft come out with the controller so that they can use it on the PC as well. This November, you'll be able to purchase an Xbox One Controllers with cable for the PC.

All you have to do is plug in the controller and you're ready to go. Unfortunately, you won't be able to use it wirelessly and that's a shame. With a PC, you'll have to be tethered, but you can use the same controller on the Xbox One both wirelessly or wired. I hope Microsoft comes out with a dongle someday to let you use the Xbox One controllers wirelessly on the PC, but for now, you're stuck plugging it in.

$59.95 will be the MSRP for the Xbox One Controller + Cable for Windows. That's $5 more than just the straight Xbox One controller, which isn't that bad of a price in comparison and if you own both an Xbox One and a PC, well you're good to go with on both with just one purchase. 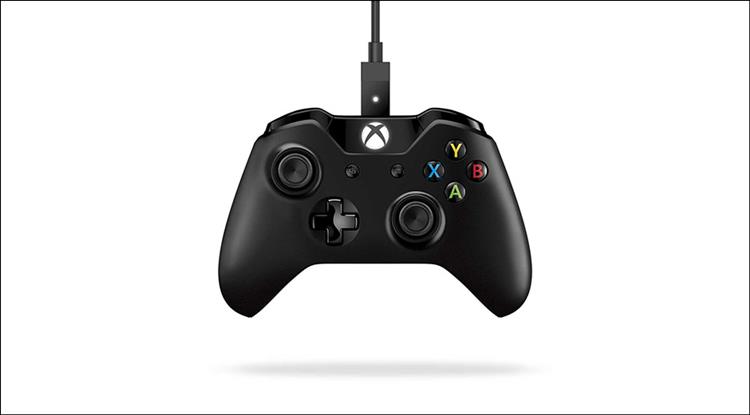