I've spent a good part of the weekend playing Destiny and it's apparent that starting late Friday/early Saturday that Bungie has been actively tweaking the game.  When I started playing Saturday morning I immediately noticed an increase in  high quality loot drops and the mobs re-spawning a bit quicker than they were at launch

I'm also seeing a lot more of the world events that were so prevalent during the beta and more importantly, I'm also seeing a lot more players in my part of the game.  Which is either tweaking or the rest of the world catching up to my level.  It definitely feels like Bungie is manipulating the levers behind the scenes in response to player feedback.

Jeremy just wrapped up the single player portion of the game and should have a review up later this week.  I have enjoyed most of my time so far with the game and while it's not perfect it is a lot of fun if you like shooting things and can overlook a few things here and there. 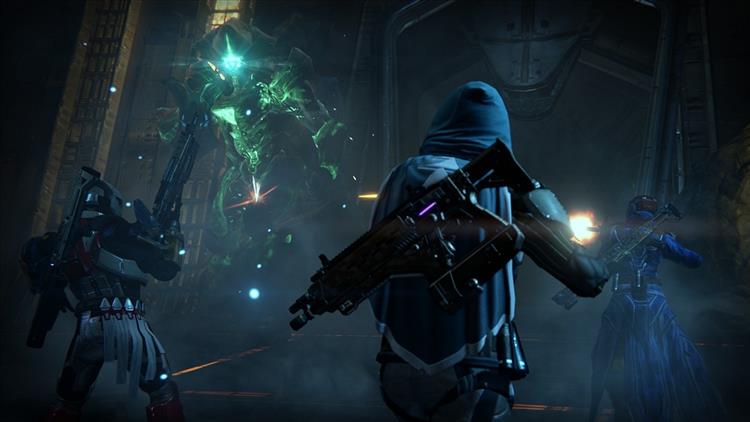