It has only taken them an additional 6 months but the Wii U will finally get their version of Ubisoft’s Watch Dogs. The developer has finally given the Nintendo version a release date, which will be November 18, 2014.

The question at this point is whether or not anyone cares. The game will be 6 months old (ancient in video game years) when it releases and going up against an intense, Holiday line up of other titles such as Call of Duty: Advanced Warfare and Assassin’s Creed Unity. This is one situation where a delay will truly kill the potential for a title. Had the game launched alongside all of the other versions, it stood a chance to carve out an audience on Nintendo’s arguably-struggling console, but shifting it to the Holiday will only cause it to be lost in the shuffle. Plus, considering the season and the age of the title, the other versions are likely to be included in sales and promotions come late November, and it may cause some consumer confusion why one version of the game is more expensive than others. 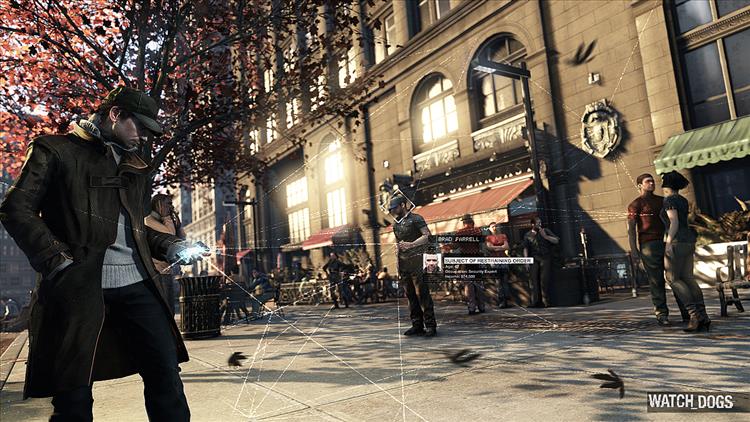