Xbox One sold over 23,000 units in its first four days in Japan

The Microsoft brand was never that strong in Japan so hearing these numbers about the first week sales of the Xbox One over there isn't that surprising.

Famitsu is reporting for the dates of September 4th through September 7th, the Xbox One sold 23,562 consoles. The largest selling game was Titanfall at 22,416 copies, but bear in mind that that includes the number for the Xbox One bundles that included it.

You can't fault Microsoft for trying, but it doesn't look good for the Xbox One over there. 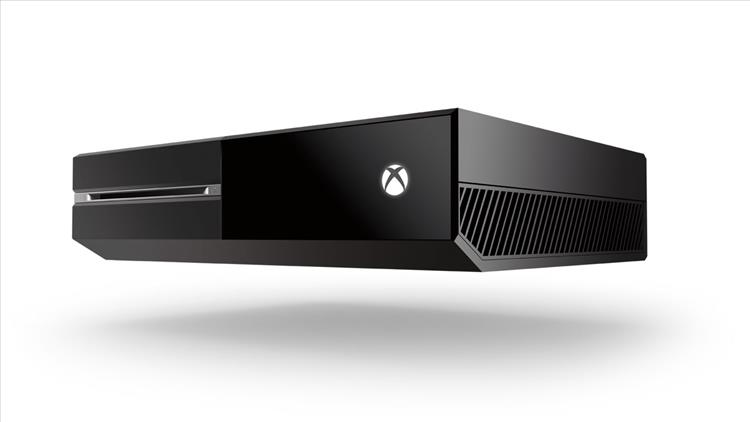