Is Microsoft going to buy Mojang for around $2 billion?

That's what the Wall Street Journal is reporting. Mojang makes the ever popular Minecraft that's on multiple systems. $2 Billion is enough to convince many folks to go from being an independent to being in Microsoft's stable.

We might know soon since there are a few people talking and neither side has said anything yet. If Microsoft does purchase Mojang, what will these mean for the future of Minecraft on other systems? This would be a big gamble for Microsoft as they are looking at anything and everything to try and turn around their fortunes with the Xbox One as the number 2 console. 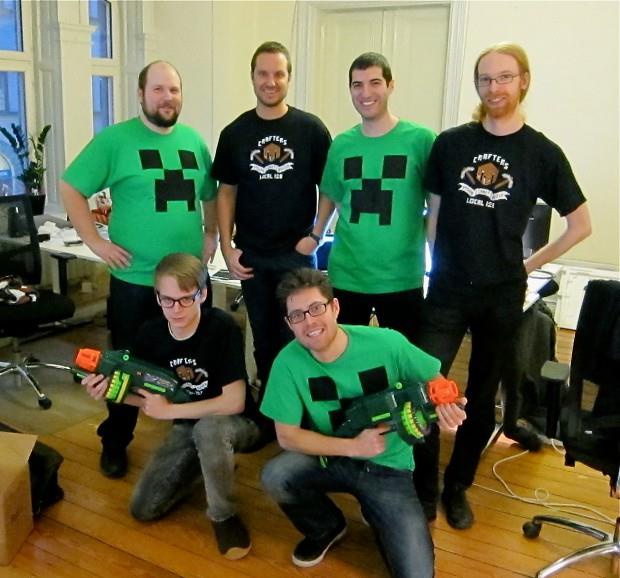