There's a new feature coming that will add to the value of being an Xbox Live Gold member. Eurogamer is reporting that an option appeared for Max: The Curse of the Brotherhood called Free Play Day.

What this essentially does is make a game available to download and be free to play for one full day. It sounds like a great way to let people try before they buy. Xbox's Support via Twitter has stated that an announcement should be coming shortly on this feature.

To me, this is a pretty good move and I'd love to see more games become available on a trial basis. Some games you just don't know until you try and while not every company can spend the time to produce a demo, this option would make it pretty easy for any developer to showcase their title for a short period of time in hopes of garnering greater sales.

Just make sure your title has more hours in the game than this one when being featured on the Free Play Day spotlight. 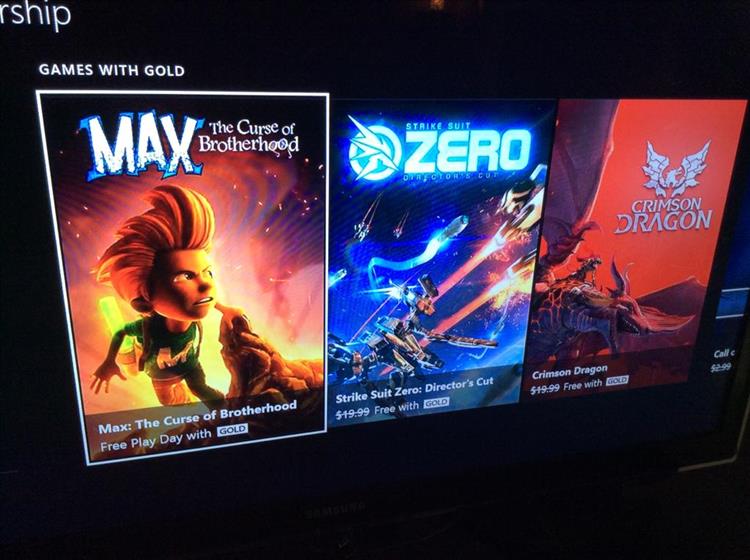