The Last of Us Remastered isn’t the first game to give players a chance to stop the action and capture their own screenshots and imagery. It is however, quite possibly the best to ever do so, thanks to the robust amount of options the development team are offering in the game’s photo mode. The addition of this feature alone has likely doubled the playtime of the game for most players, I know it has mine.

Shortly after the game launched, a group of fans over at NeoGAF launched a community photo contest using the game, and the results were absolutely spectacular. Well, Naughty Dog took notice and are launching an official contest for everyone. Between now and September 5, 2014, players can submit their submissions in one of three categories (environmental, action or character) to the developer through their official Twitter (@Naughty_Dog) via the PS4‘s share button.

They’re giving away a variety of prizes, including a signed print of your winning entry and many others. You can find the full details including rules and regulations over on the Official PlayStation Blog. 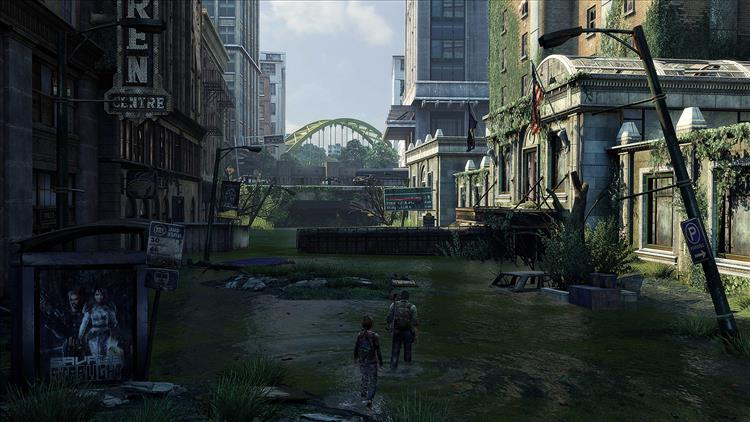