Get your Nintendo eShop points as some new content is coming to the eShops next week and there are a couple of great games. Now I could go into a huge rant as to why they games aren't up on the eShop already but I guess its better late than never as Super Mario Kart and Mega Man 5 are available for the Wii U Virtual console and they are both fantastic games.

Other content includes Cybernator, which I can't comment on since I have never played it, an update to Steel Diver and various sales on other games.

Virtual Console for Wii U 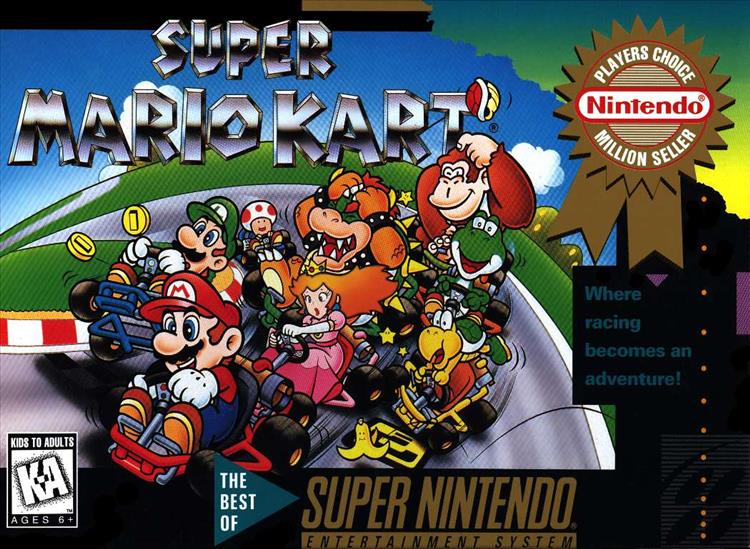