The Sims 4 is under a month away and early reports from journalists have created some worries after discovering missing features from past games in addition to the scaling down of certain gameplay aspects. It doesn't seem that long ago that the release of the latest SimCity stirred a great deal of controversy from lack of common features and other odd development choices.

While the lack of swimming pools and toddlers has been well published across the web, here is a list of other features that have been discovered to be missing as well as odd design choices:

Note: Any of these could certainly change before the final release and we'll be sure to report during our review of The Sims 4 on what has ultimately changed in the end product. 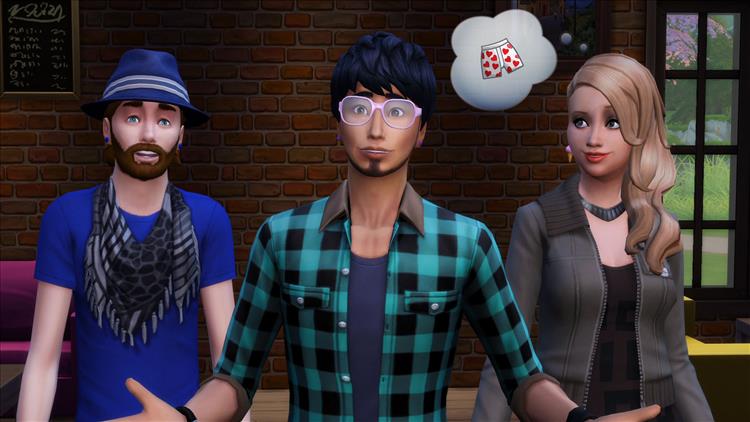