Some folks are getting shipped the Oculus Rift DK2

While the shipping had been delayed a week, it looks like people are getting emails saying their Oculus Rift DK2 is shipping.

Engadget linked a post from reddit where a few folks were getting confirmation emails and having their credit card charged the final amount. Exciting news indeed.

As for me, I'm still waiting on my confirmation and my credit card hasn't been charged yet. You can bet though once I see that email I'll be counting the days until it arrives. There have been some great projects that people have done to utilize the Rift that I'm dying to try out.

-Update- Reading the neogaf thread, there doesn't seem to be a real order in terms of getting shipping notifications. I ordered mine on 8:55 PDT on March 19th and my status is still Pending while I've seen some people who ordered 9:12 AM PDT get the email their order has been charged. So, I wonder what criteria Oculus is using to fulfill these orders because it doesn't look like it's the when the order was placed.

Also, it seems that one person has gotten his and it's such an early kit that the auxiliary USB port doesn't work. Oculus will be sending a cable later on to allow the USB port to work though, so maybe those in the later batch will get a more polished dev kit. 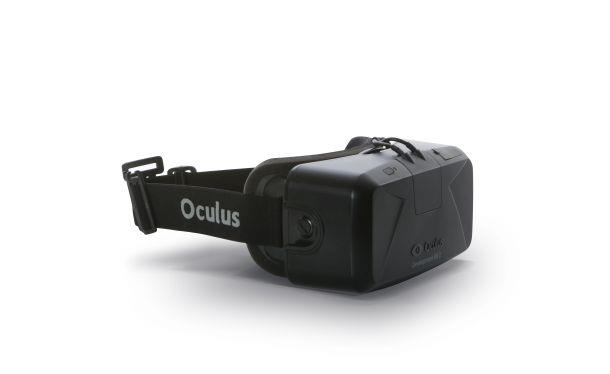