When Battlefield: Hardline was first announced, talk was the game would hit in the Fall. An October 21 date was given by the trailer as the game was expected to be on consoles and PC by then. Well, not any longer.

The Battlefield Blog has details on why the game is delayed and now due out in 2015. Why you say? A few reasons actually. Visceral Games wants to work on the multiplayer portion by adding some new ideas into the mix.

If you think the single player experience is important, they are going to be working on that part too making sure the experience will be better.

But, the most important reason, I think, is that they are going to be working on the stability of the game. We know that the past few Battlefield releases hasn't been up to snuff and patches continue to try and make the games better. Let's hope they can get this one right and the extra time will make for a better Hardline online experience. 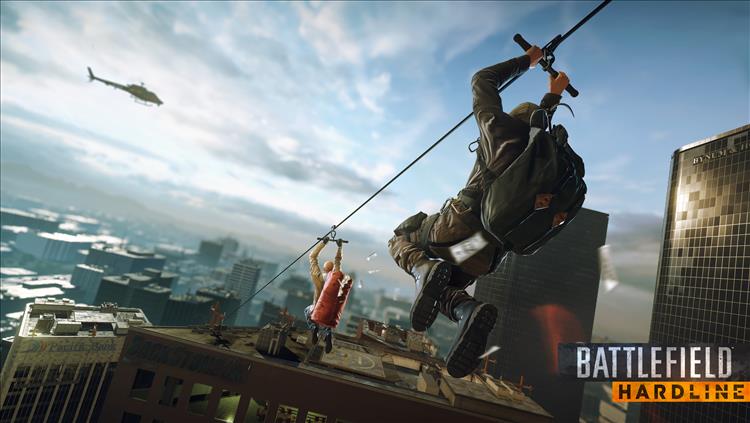