In what could be considered one of the best moments in BlazBlue tournament history, Garireo made some amazing comebacks, including being on the verge of elimination in the first set, to defeat Dogura in the Grand Finals of BlazBlue: Chrono Phantasma.

Garireo was on the verge of defeat a few times but rebounded big to force a bracket reset.  After finding himself down 2-0 in the second set, Garireo again came back big to take the tournament. 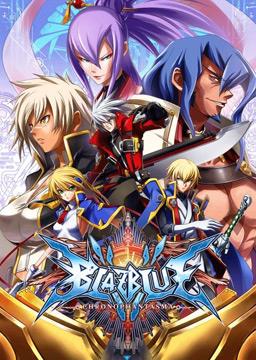