PS4 fans who play Zen Studios’ Zen Pinball 2 are in for a big treat on July 15. The developer is deploying a huge update on that day which will bring a bunch of the previously unsupported tables to Sony’s shiny new system. After the update, PS4 owners will have access to the following existing tables:

Best off all, the Cross Buy initiative is still in effect, so if you have already purchased these tables on either the PS3 or Vita, you will be able to download them at no additional cost. 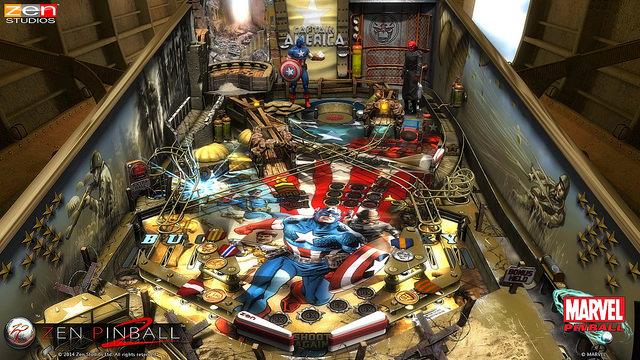