Now, it won't support things such as rumble and some games won't even work with it. That being the case, I wouldn't pitch any of your PS3 controllers just yet and let's hope Sony continues to improve on the support for this feature. 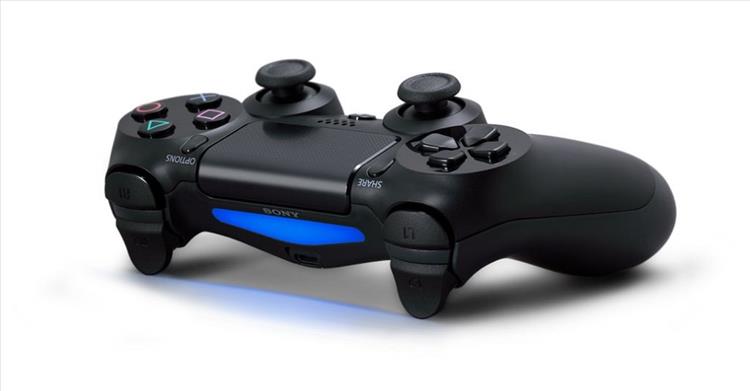