John Cena is the cover wrestler for WWE 2K15

Well, it's been a good 48 hours for WWE's John Cena hasn't it? He won the championship at the Money in the Bank PPV two nights ago and today we see he's now on the cover of WWE 2K15.

Besides Cena being on the cover, the logo has changed a little bit and it's more cleaned up than past years. The logo should be familiar to those who are WWE Network subscribers as well.

I remember Cena at Ohio Valley Wrestling working under the name Prototype. It's amazing how far he's come since then. He does get a lot of hate though and I know plenty on the staff that would rather have someone like Bray Wyatt on the cover than him. Maybe in a few years guys. 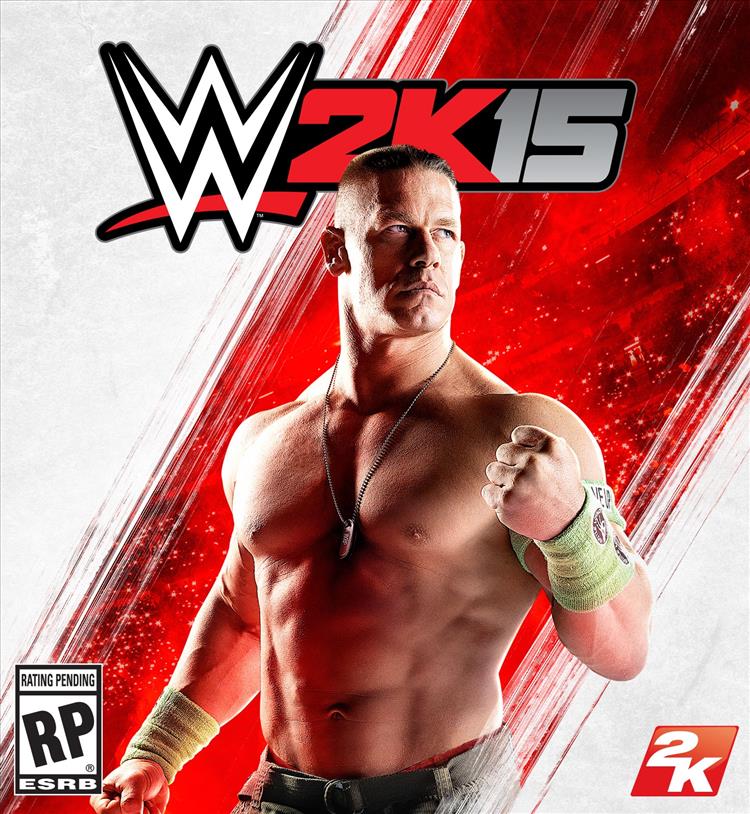