After being revealed back at E3, Sucker Punch has finally given a firm release date to the standalone prequel-DLC for inFAMOUS: Second Son. inFAMOUS: First Light will launch on the PlayStation Network on August 26, 2014. The release date was previously outed on the PSN Store and has since been confirmed by the developer on Twitter.

Fetch, a major supporting character from the amazing PS4 game, becomes the focus in the new adventure that takes place before the events of Second Son. You will see Fetch’s personal struggle as she deals with her actions (which you learned in the original game, which I won’t spoil) and takes the fight against Curden Cay. The best part is that this release doesn’t require you to own SEcond Son and can be downloaded and played on its own. 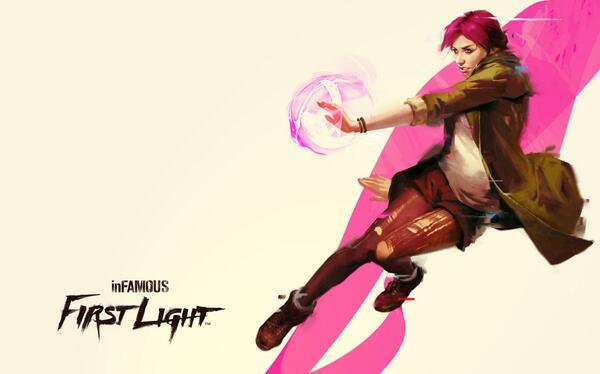