At E3 this year, Rockstar announced that Grand Theft Auto V is coming to PS4, Xbox One and the PC in the fall and as you would expect, the game will be getting an overhaul in the graphics department. However, I want you all to think back 10 when we took a trip to San Andreas back on the PS2 and think of what the game looked like back then.

Youtube user Thecontrey created the Grand Theft Auto V PS4 trailer in Grand Theft Auto: San Andreas and placed them side by side. Aside of course from the graphics, the trailers are near identical. It is absolutely amazing to see how far the series has come over the last 10 years. 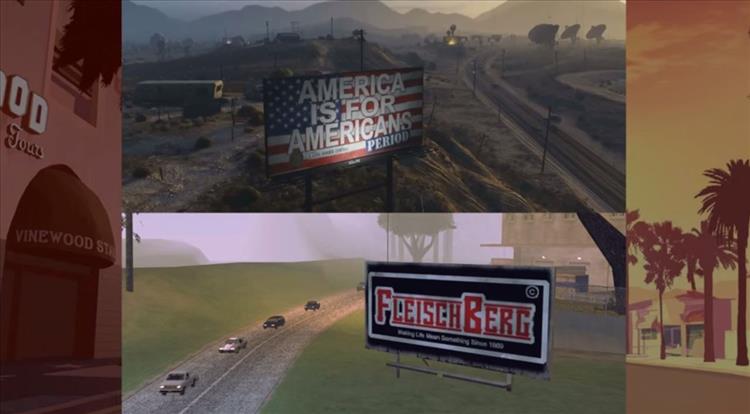