Take a giant mech for a spin for 48 hours (Titanfall)

EA’s Origin service is showing off a new feature this weekend called “Origin Game Time”. The new feature is just like Steam’s free to play weekends and will give gamers access to the full version of a game for a short period of time to help promote the title. This weekend kicks off EA’s first offering and it will feature none other than Respawn’s Titanfall (on the PC obviously).

Launching the game for the first time will begin a countdown on that player’s Game Time clock. Once the clock begins, it counts down to zero whether you are actively playing the game or not. For Titanfall, players are getting a 48 hour period to create all of the havoc they can both in and out of their mech. If you choose to pick up the game after playing it during the free period, all of the progress that you have made will carry over to your unlocked version. Plus, Titanfall is still marked down to a mere $29.99 as of this morning, so double deal! 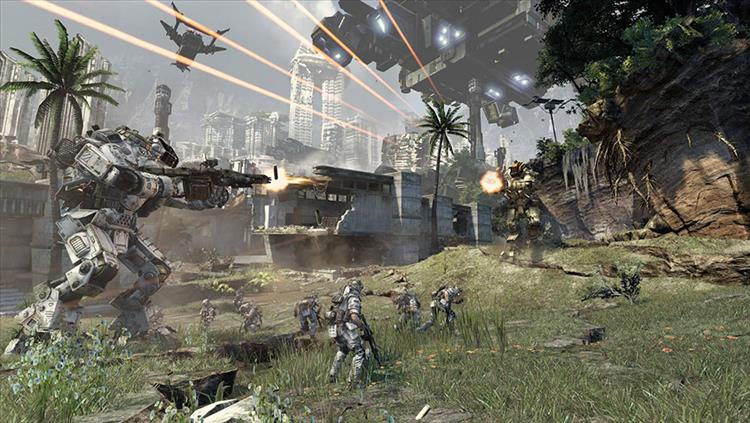