Metro Redux was something I wanted to check out at E3 because I wanted to see if buying new versions of the game would be a good investment for gamers or not. The original games were fairly good looking and I wasn't sure if people would really want to spend the money on a minor graphical update.. I didn't have a lot of free time at the show but I did get to spend around 15 minutes playing Metro 2033 Redux.

The good news is that the upgraded graphics are very apparent even in a short play through . There's an extra level or two of graphical fidelity as well as some tweaks to the user interface that really make the game shine. It looks like there are also some new difficulty options which should help people with the near vertical difficulty spikes that the series is known for.

That's not to say that the game is any easier as my three deaths in the first ten minutes of the game proved. I've stated before that my FPS skills are limited to running and gunning and that I struggle with anything that requires stealth. And Metro 2033 exposed that gap immediately.

I re-played the same part of the game from I previewed the original game four years ago. Once again I found myself surrounded by the mutant wolves that inhabit the wasteland after failing to silence the first wolf. This resulted in that wolf uttering a piercing piercing howl as summoning other wolves which resulted in a lot of running, blind shooting, and ultimately me being torn apart.

If you're a Metro super fan then you're going to want to pick the Redux set up as the game looks significantly better than the original and if you're new to the series then this is a great opportunity to hop on the Metro bandwagon. 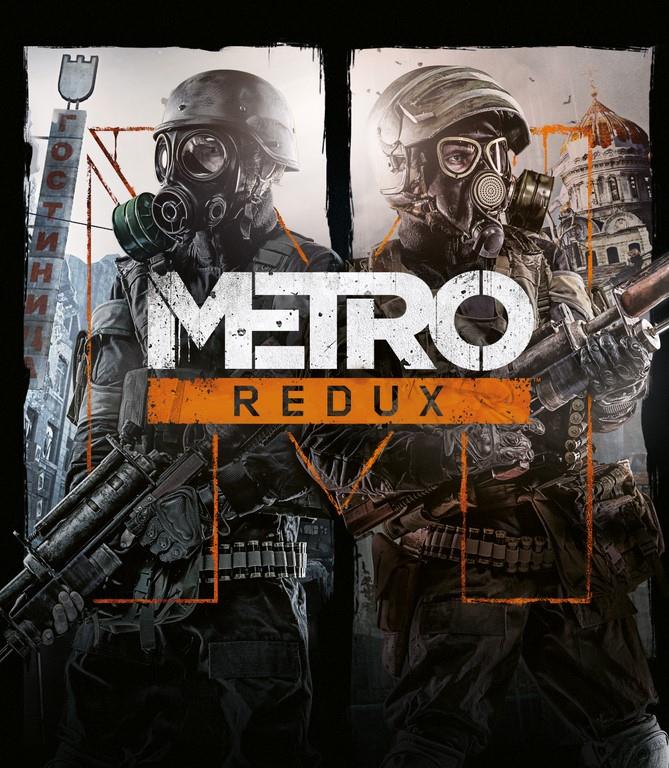