Astro had two things to show off at E3 this year. The first was a A50 TXPC Dongle, a USB dongle that for their A50 headphones so that gamers playing on PCs without an optical port (like laptops) can use the headset. The dongle itself is a small flat black component with a white Astro logo on it with a nice soft plastic covering. It's not much to look at but that's kind of the point as you'll just stick it in your computer and go. To use it all you need to do is download and install some drivers from the Astro website and then plug the dongle into a free USB port.

The dongle itself will cost $40 for existing A50 owners and Astro will be offering a PC bundle with the headset and the dongle for $239.99 and a complete edition (with the mixer, dongle, and headset) for $339.99. 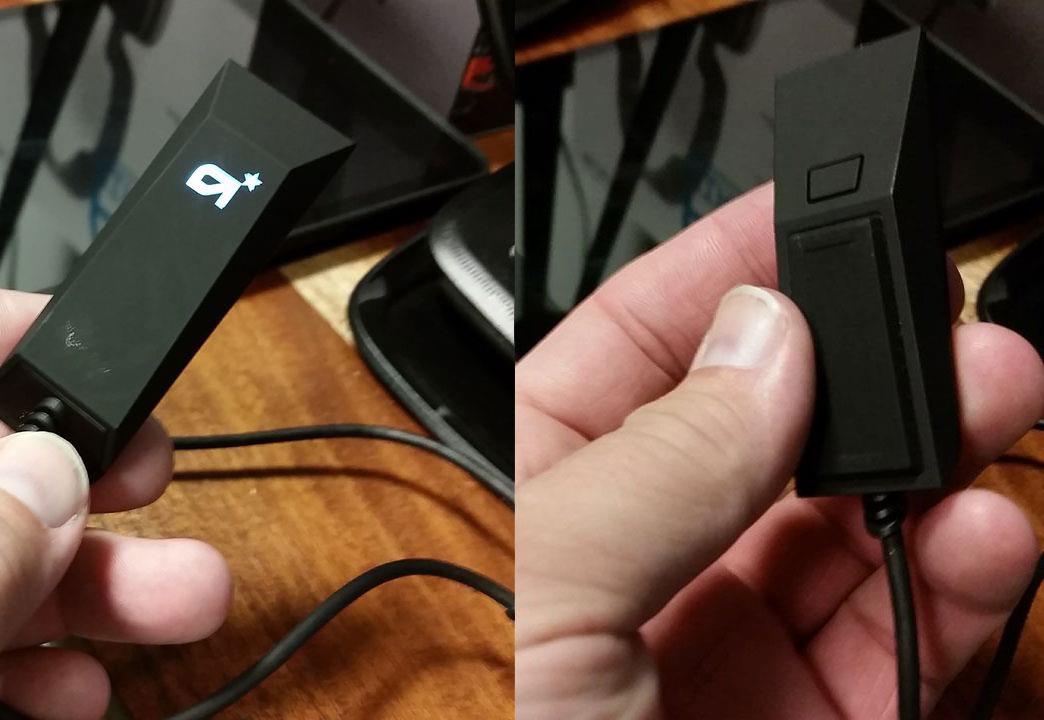 The other product Astro was showing off at E3 was the new Astro A38 headphones. This line of sets is targeted at the mobile/tablet crowd but they might be something that Vita owners might want to check out as they should work with Sony potent portable.

The new headphones feature Bluetooth 3.0 for connectivity, NFC rapid pairing to make setting up the headphones easy, active noise cancellation for drowning out the outside world, and an estimated 20 hour battery life (which is a fairly conservative number). The A38's will come with their own custom protective case and will be available in your favorite color as long as that color is white or gray.

I did get a chance to try them out and the audio is what you would expect from an Astro product. I was also impressed with how well the active noise cancellation worked as they were able to drown out the background noise of the convention as soon as I put them on. The only thing that bothered me a little bit was that the A38's were "on ear" earphones instead of "over the ear" which is my personal preference. Hopefully we'll get hands on with a review set before they go on sale later this month as the units will set you back $229.99 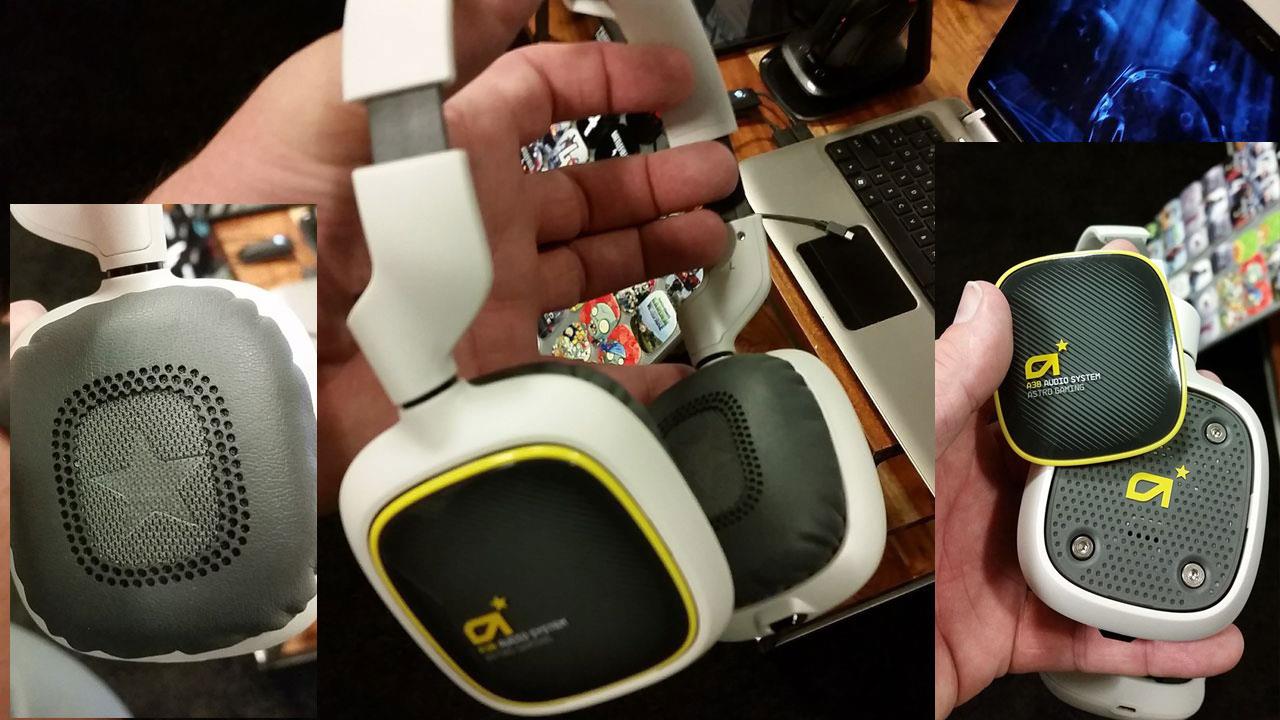