EVE: True Stories is a comic book adaptation of the now downright ancient space economy/battle simMMO actually based on stories developed in-game by the players as they play the game.  That's pretty flipping cool if you ask me.

Today, CCP and Dark Horse Comics have announced a hardcover edition of the complete four-issue EVE: True Stories Thieves Among Us which tells the tale of one spy that brought down the Band of Brothers alliance and ended the Great War.  It's written by Daniel Way and is based on the actual player-driven events pulled from the EVE: True Stories website.  I just want to reiterate how cool I think that is.

You can find more details after the jump. 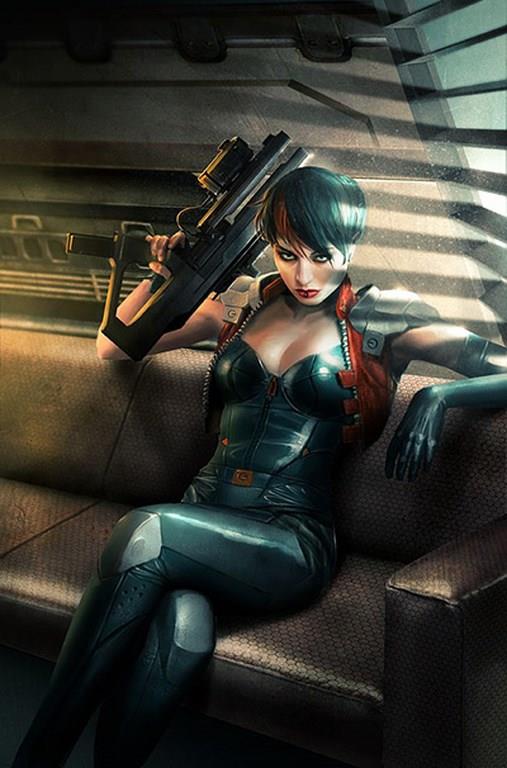 CCP Games and Dark Horse Comics are proud to announce the hardcover edition of ??EVE: True Stories Thieves Among Us,?? is now available for purchase.

This unique ??living narrative,?? portrays the tale of one spy who single-handedly undermined the dominant Band of Brothers alliance ??the largest alliance within the EVE Universe at the time ?? and brought an end to the Great War, the most significant player conflicts in the history of EVE Online® that involved thousands of players.

Penned by comic book fan favorite Daniel Way (??Wolverine: Origins,?? ??Deadpool??), ??Thieves Among Us?? is inspired by player-driven events, based on the in-game adventures of EVE Online players, as recounted on the EVE: True Stories website.

With this living sci-fi tale now complete, readers are able to enjoy all four issues of ??EVE: True Stories Thieves Among Us?? in a single collected hardback edition.