Netherealm Studios blew everyone away at the Sony Press Conference last night when we got the first look at gameplay from Mortal Kombat X. Today, Ed Boon gave everyone some more details about Mortal Kombat X during a Sony show floor presentation

The first bit of information we got was about some brand new, never before seen fighters that will be added to the cast including...

The next bit of information we got is that each character in the game will have three variations to choose from. Ninjitsu Scorpion will use a sword while Hellfire scorpion utilizes fireballs. Each variation has moves exclusive to that character so it will be interesting to see how

Finally, we got details about the storyline. The game will take place over a span of 25 years and will start where MK9 left off. I guess that explains how Sonya and Johnny Cage's daughter made it into the game. Ed also stated that we will see some aged Mortal Kombat characters in the game as well.

There is still tons more info that we don't know about the game but I am extremely excited to see what is revealed in the coming year before the game's release.

Check out the PSN Aftershow stream courtesy of David Davidson on Youtube. 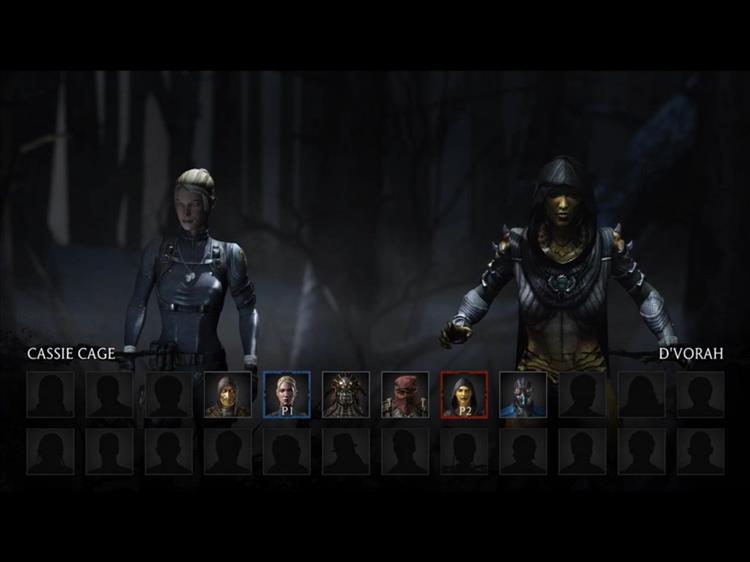