Jason Rubin is getting in to the VR game. The former THQ President and former co-founder of Naughty Dog is going to be heading the first party content division for Oculus.

Jason's been in the industry for a long time and while his stint at THQ didn't do as well as he hoped, perhaps going forward with VR in the Oculus Rift will be a more successful venture.

Oculus has really nabbed some top tier talent after the Facebook acquisition and it looks like Jason's looking for a few good men and women to join him. 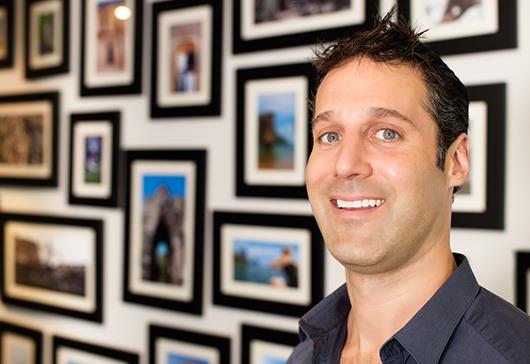