You knew it was coming. And with Sony's E3 Press Conference, it is now official. Grand Theft Auto V is finally coming to the PlayStation 4 and it will be out this Fall.

Now we just need an announcement for us PC gamers, but it's good to finally see that GTA V heading to the latest console.

-Update- The official video from Rockstar has it also announced for the PC and Xbox One. Sony may have been the first to announce it for their console, but it will also show up on Microsoft's as well as PC. 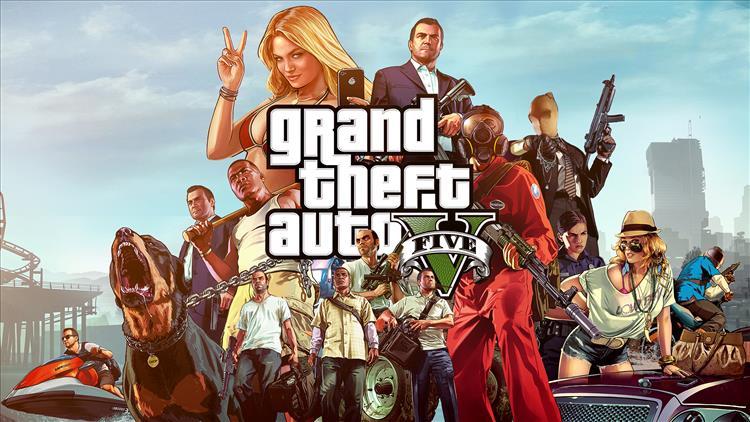