SteelSeries is announcing two new products at E3 this year.

First up is the rather unique Sentry Eye Tracker. This camera system is used for training and will keep track of your eye movements providing heat maps on where you watch the screen most of the time in certain games. The term, Fixations per Minute, measures how often a person gazes around the screen with a lower number meaning that you're processing more information. The Sentry will show you that visually in hopes to help you train better on certain games. In the future, there will hopefully be implementation to let you control certain aspects of games using just your eyes. No pricing has been announced and availability will be sometime this year. 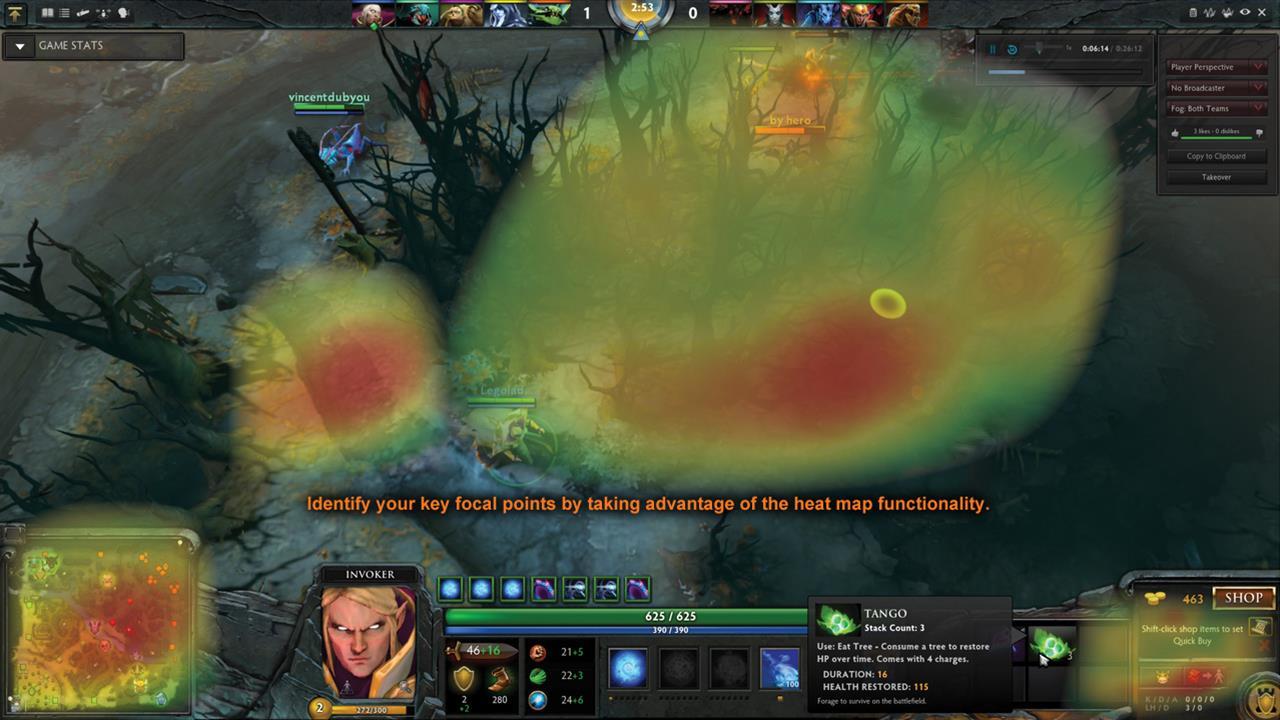 Secondly, Steelseries is coming out with another iPhone controller option. The Stratus XL is a full sized controller for the iPhone crowd. Whereas the original Stratus was a small handheld, the Stratus XL is more akin to an Xbox 360 controller. It has two analog thumb sticks, a pressure sensitive D-pad, four main pressure sensitive action buttons, and four should buttons. Two AA batteries power the Startus XL for up to 40 hours of gameplay and will connect to your iOS device via Bluetooth. Like with the Sentry, there's no pricing and availability will be sometime this year.