It looks like it's going to be a small show for Sega this week as the company will showing just three titles at their E3 booth next week.  I can remember seeing at least twice that many titles at previous shows.  The good news is that it's a fairly solid lineup of titles, here's the list:

Of the three titles Aliens:Isolation is the one that I'm most interested in as I'm interested to see if Sega can put the sink of Colonial Marines behind them and deliver a game that really nails the Alien feel.  Early screenshots and videos seem to indicate that they are on the right path but this will be the first time people have a chance to actually play the game. 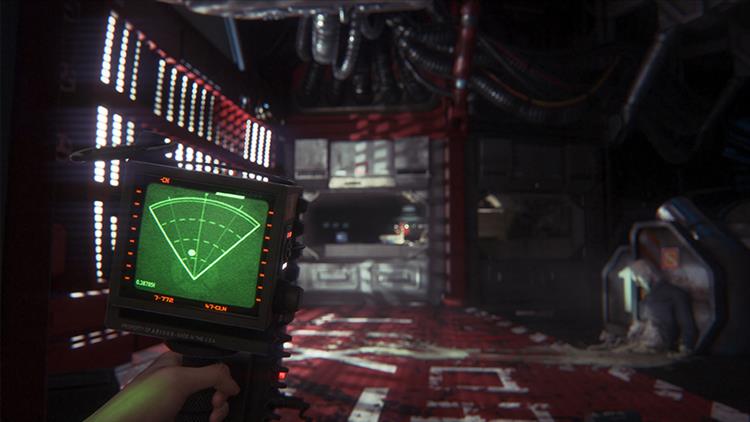