Use the Xbox One controller on the PC

I've been using the Xbox 360 controllers, both wirelessly and wired, for a while now. They actually work out really well for things such as Steam. The Xbox One has been out for a few months now and Microsoft has finally released drivers for Windows to let you use them.

You won't be able to use them wirelessly, like you could with the 360 and a dongle, but you can plug them in and get them going that way. Microsoft will include the drivers in a future update, but for those looking to do it now, you can download them from the links below.

Now, if they would only release a wireless dongle, then I'd replace my 360 controllers with the Xbox One variants. 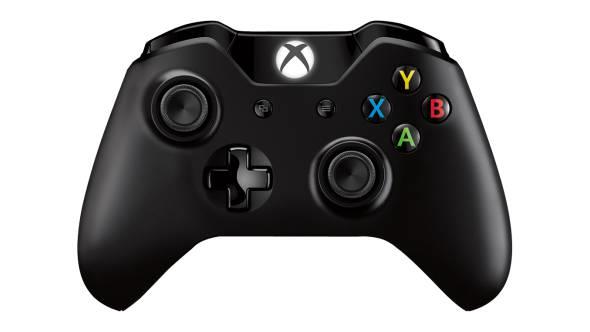