Ultra Street Fighter IV brings in five new characters, six more environments, and more new content as well as some rebalanced gameplay.  The only issue I have with it right now (and this was revealed a while back via Capcom) is that the new characters do not have their own challenges yet.  For those who don't know, the individual challenges basically teach you the basics of a character's moves, their bread and butter combos, and some advance combos to help fine tune your skills with someone.  The challenges for the new characters will be added down the road. 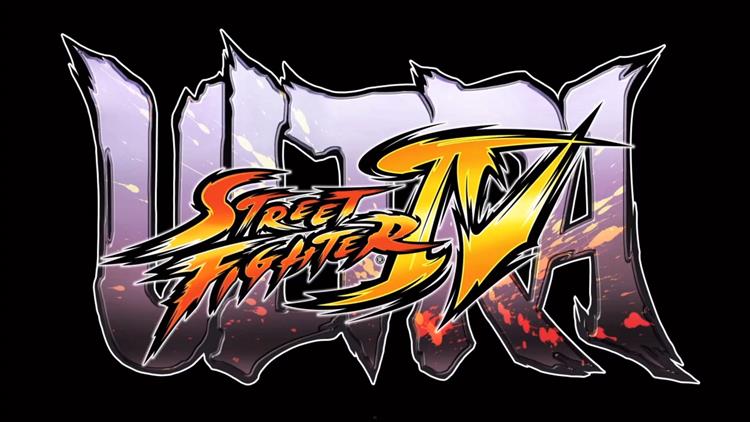