Xbox One heading to Japan on September 4th

We know how the previous Xbox did in Japan, but that's not going to stop Microsoft from trying. Now, we finally have the date and pricing for the Xbox One's release in Japan.

September 4th is the date when consumers in Japan will be able to pick up the console. As with the US in a few weeks, they will have the option of purchasing the console with or without Kinect.

Pricing wise, the Xbox One with Kinect will cost 49,980 yen. If you don't want the camera, then the cost will be 39,980 yen. Pricing is still to be determined for the Kinect camera sold separately.

I really don't think the Xbox One will do much in Japan and not as well as the Xbox 360, which was abysmal over there. But, I'm all for being surprised and hope that Microsoft has some success with the release. 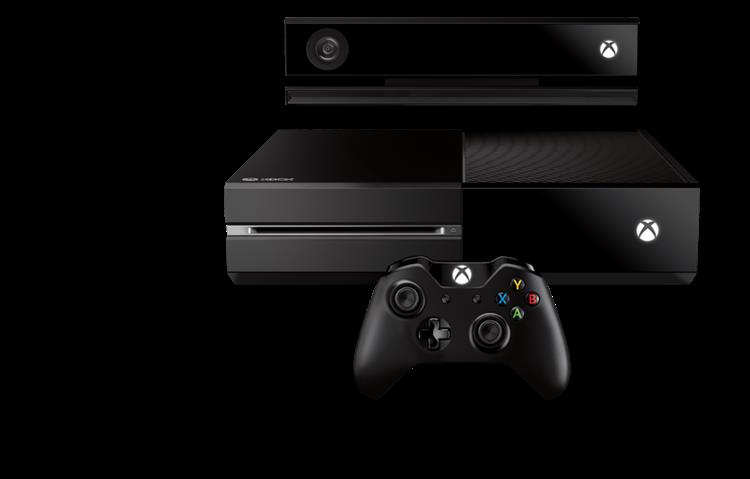