It's no secret that Microsoft was going to add the ability to use an external HDD to store games and content with the Xbox One. In fact, I was told about this at CES from a few parties.

Well, a confirmed Xbox One developer has posted the picture you see below. Yup, it looks like an external drive option is coming in a future update. Now, there really wasn't a need from the get go for this as there aren't that many games out there yet to fill up the included 500GB HDD. That's going to change soon, so this update will be needed for owners in the future.

I'm going to guess we'll get an announcement about this at E3 if not sooner. 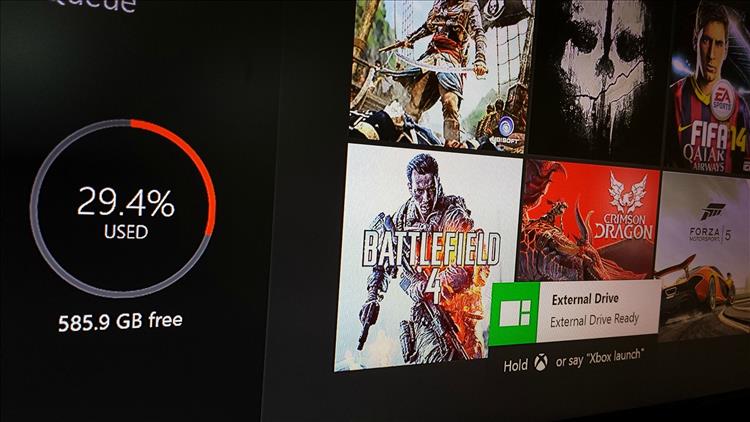